We have a COVID - 19 Safety Plan and are committed to keeping you safe. In ancient Sanskrit, Dhakshin means south. Dhakshin invite you to travel on an exceptional food journey which opens a world of vibrant colors and healthy food combining with luscious textures and exotic aromas that make the cuisine come alive.

The South Indian restaurant was established in 2014, with one simple goal is to treat our guests with extraordinary hospitality and warmth, serve the best authentic south Indian recipes created from locally produced ingredients which translates to a modern gourmet experience to consider with the specific requirements such as vegan, gluten-free & halal options. Restoring authenticity to food from the ground up is the missioin that drives us. Restauration is the realization of a dream. 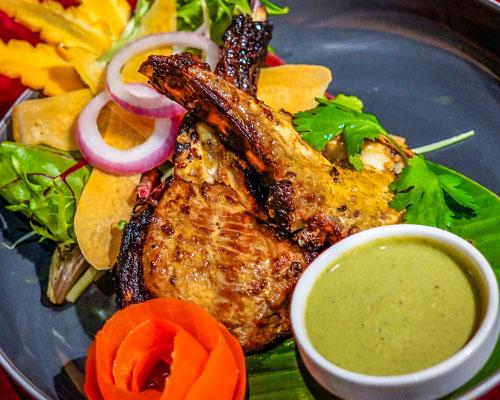 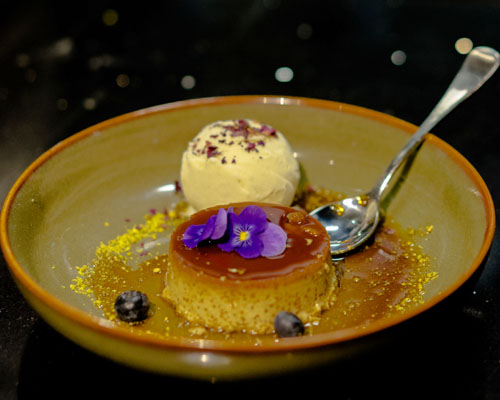 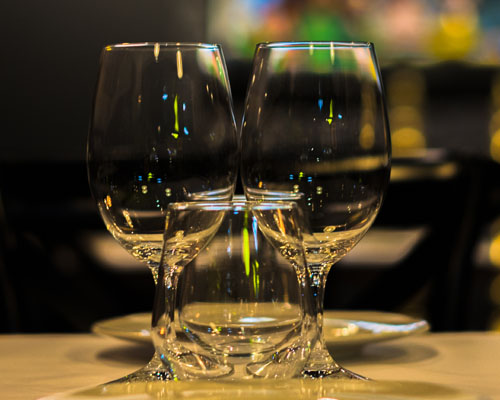 Vijayan Ramasamy is a head chef at Dhakshin - Traditional south Indian restaurant. Vijayan was born in small town in the state of Tamilnadu, India.

He was born and grew up in a traditional agricultural family from South India. He had an opportunity to taste some of the fresh produce from the farm, especially all kind of vegetables. He was a passionate boy to eat various authentic and traditional food and learnt recipes from his mother and grand mother.

Vijayan successfully completed diploma in hotel management in 1996. He then joined as a chef-de-party trainee at ITC Sheraton in Chennai, where he had opportunity to work in a signature restaurant called “Dakshin”, Then he was appointed as a chef, where he started his professional career.

In 2000, he moved to Australia and worked in a reputed Indian restaurant for 3 years. Then he moved to London for 3 years and worked in one Michelin star restaurant called “Tamarind” as a sous chef, which gave an opportunity to learn lot of techniques and skills. He is also proud for opportunity that he had to work for outdoor events at various historical venues located all over greater London. He then migrated back to Australia in 2006, worked in award winning restaurants & has a total experience of 22 years worldwide.

It was great excitement and dream come true that he has opened Dhakshin – Traditional & Authentic South Indian Restaurant in Crows nest, NSW. This was an inspiration from where he learnt his basics in professional food industry. His passion and influence of regional culinary skills, drives to create innovate recipes, which brings delicious palate dish on the table to customers. "You can also call us to make a reservation"

You can also call to make a reservation.

Unique cuisine and a wonderful variety to choose from.

Delicious South Indian cuisine. If you're heading here for dinner, make sure you skip lunch!

Genuine Indian flavor and great service. Good selection of beer and wine. What more can you ask for? Happy happy.

If you like an authentic Indian experience you’ve got to visit this place. Their spices are grounded at home and the amount of effort in their dishes is evident when you see and taste it.

Great variety of veg and non veg food with options for South Indian and other Indian food. Good portion sizes and great taste and service. The price is somewhat steep but worth it for the quality.

Good food and without reservation, got a street view table . Must say "Great Service" 😊. As I wanted to try authentic south indian food, the staff recommended to go for "masala dosa" which was great 😍😍😍and also I tried onion cheese kulcha, just loved it. Our server was very kind to us. Though the prices were abit high, the food and services are worth it. And those little choclates at the end😍. I don't regret choosing this authentic restaurant. I highly recommend this restaurant to all of you.

Honestly one of the best Indian restaurants I've been to in Sydney. The menu is modern, full of flavour and is suitable for a nice evening out. The service over two visits were attentive and couldn't be faulted. The wait staff were very familiar with the menu and provided great recommendations. I found The food goes far beyond the usual Indian fare. It is well presented, balanced and reasonably priced. I would def recommend having a few entrees as some of these were the highlights. Haven't been in a while but always look forward to coming back. Two thumbs up addition to crows nest

You are looking at one of the famous and top rated Fine Dinning Indian Restaurant of Sydney. We remain cherishing the best south Indian recipes for Indian food lovers in Australia, since 2014.
Click to View

Our goal is to share our recipes in the traditional way.
﻿
Warning! There was a problem with your network connection.
Error! A problem has been occurred while submitting your data.
Success! Your message has been sent successfully.
Note! Please read the comments carefully.

Due to the current government restrictions for the pandemic we can only allow 41 customers in our premises, at once. Thank you in advance for your cooperation. Also support our business during this hard crisis so we can get back together.